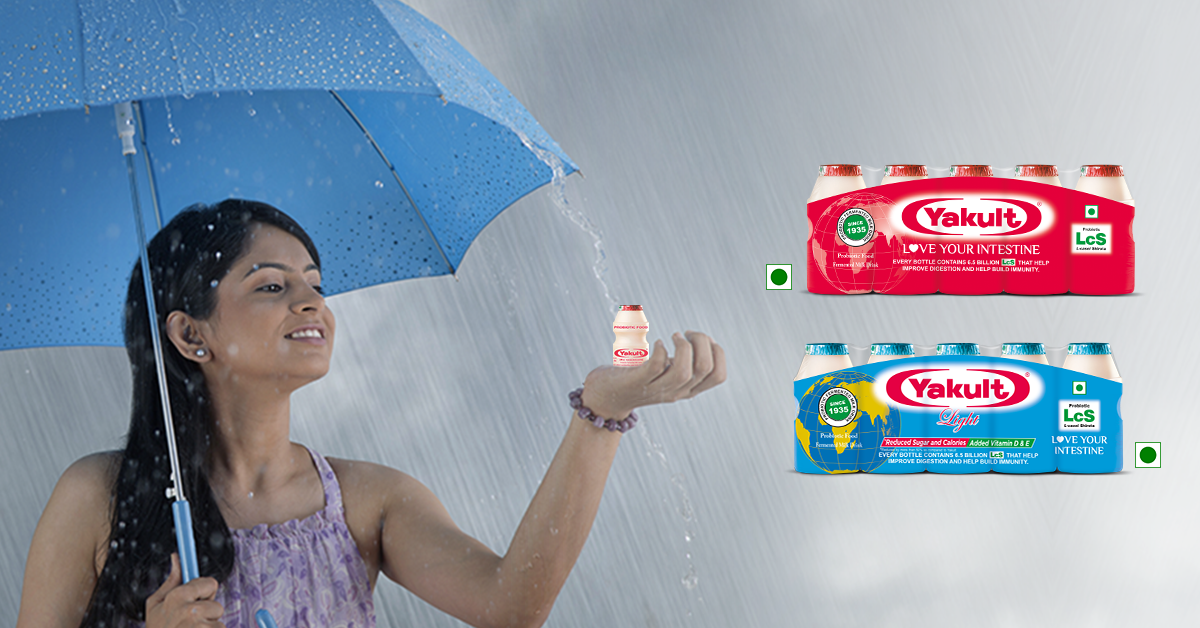 Whatever be the season, we always take precautions to stay protected from infections, falling sick and having to go to the doctor. Summer, Winter and Rains – they all bring with them some joy and some despair. Soon monsoons will be in full swing and along with the fun and excitement there will be a nagging worry of viral infections, common cold and cough and upset tummies. The natural craving for fried snacks in this weather can be a nightmare since they play havoc with the digestive system and more often than not cause indigestion and diarrhoea. Physical activity also takes a dip in this weather which affects our metabolism that becomes slow and sluggish making us lethargic and lazy. Not only that, constant exposure to bacteria and viruses in the air around us weakens our immunity and increases our risk of falling sick. Therefore, we need to take extra care of both our diet and health in the monsoons. 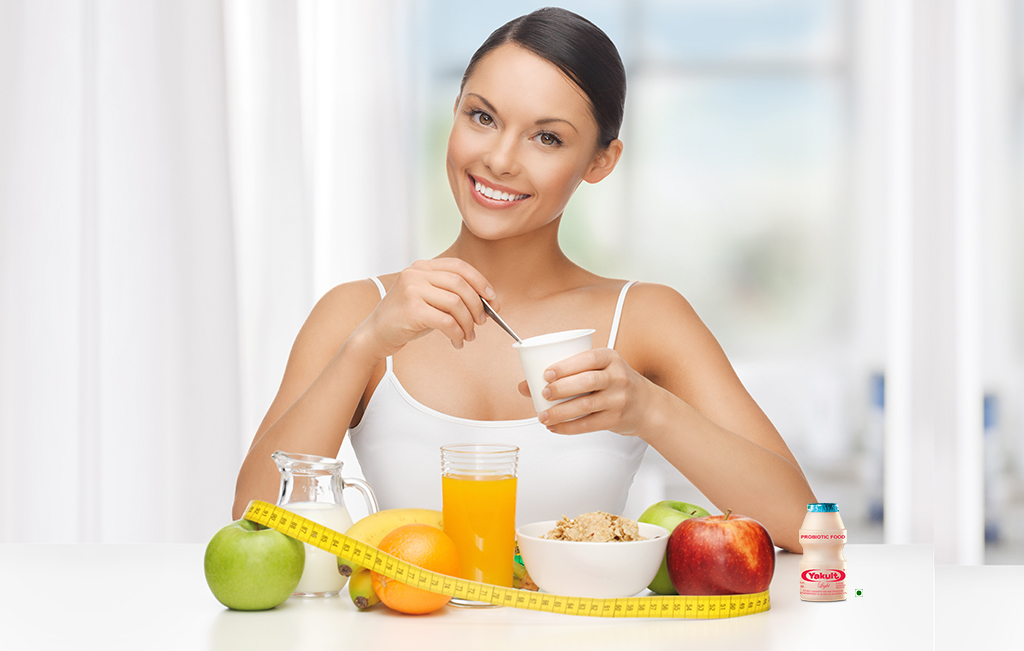 So how does one do that? The best way is to ensure a balanced diet, lots of fruits, vegetables and water to get the best nutrition and stay hydrated. But it also becomes important to take extra care of your digestion which becomes naturally weak in the monsoons. Easy to digest foods and warm fluids are light on the digestive system.

Including probiotics in your daily diet will help to increase good bacteria in the intestine that fight and ward off the harmful disease-causing ones. Not only that, probiotics help improve digestion of food and ensure better absorption of essential nutrients that are normally depleted during this season. They also help in fighting infections by giving a boost to your immune system. They essentially work by improving your overall health and help you stay protected.

Other reasons for including a probiotic this monsoon are :- 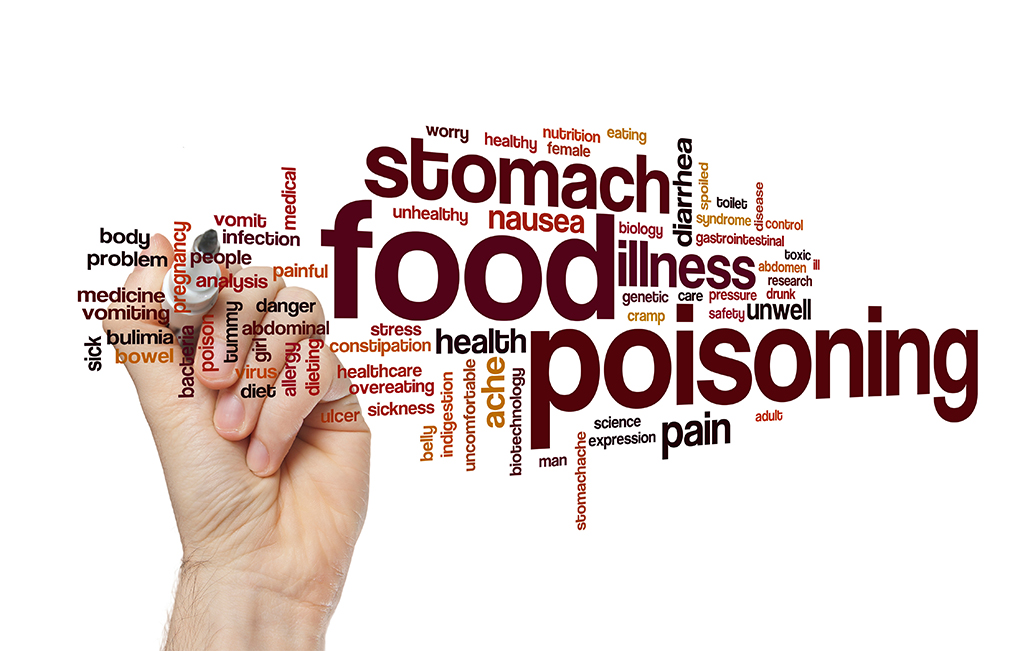 1. Protection from diarrhoea and food poisoning

Diarrhoea or food poisoning is one of the worst infections not only in the monsoons but anytime during the year. Not only does it deplete you of nutrients but leaves you feeling weak and dehydrated. Probiotics reduce the growth of harmful diarrhoea causing bacteria and their toxins in the intestine and can reduce the risk of diarrhoea.This was studied by Allen and his colleagues and published in a Cochrane review in 2011. The study included more than 8000 people and showed that those who consumed a probiotic suffered less from diarrhoea. A very large study in Kolkata in India on more than 3500 children also showed similar results. Children who consumed a probiotic drink had fewer diarrhoeal episodes than those who did not. This study was published in Epidemiology and Infection in 2011 and is one of the largest studies done in India. 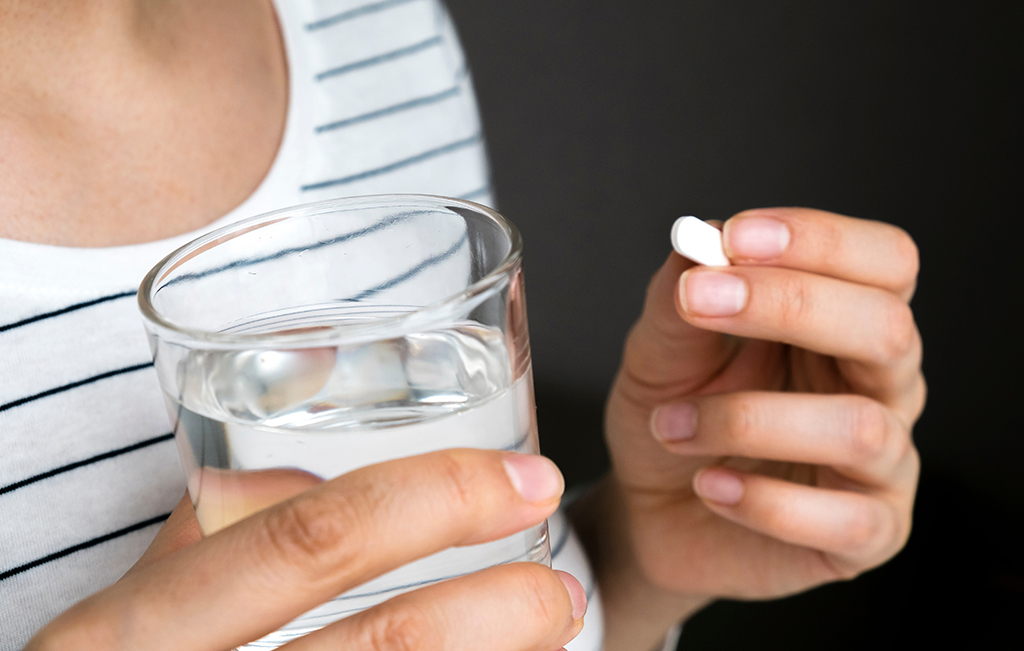 No matter how hard we try, most of us do fall sick at least once in the monsoons. We end up going to the doctor who often prescribes an antibiotic to get rid of the infection. However, antibiotics are chemicals; they come with their own side effects and destroy both the bad and the good bacteria. The decrease in the good bacteria affects digestion, immunity and overall health. Probiotics taken along with or after antibiotics can restore the levels of good bacteria in the intestine and positively affect both digestion and immunity. 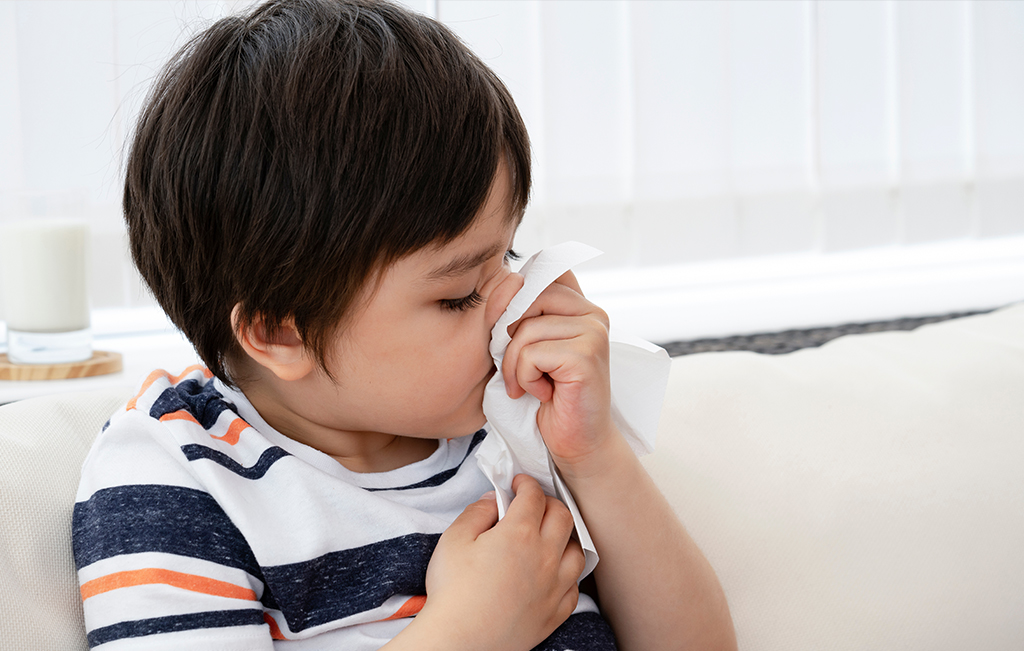 3. Reduce the risk of common cold and allergies

With the onset of monsoons you can hear sniffing and sneezing all around. Not surprising, since the air around us is full of viruses and bacteria. It becomes very important then that your immunity is strong enough to fight and ward off these disease-causing microbes. Probiotics when consumed regularly can help to boost immunity especially for those who are more prone to infections like common cold and cough. Children and the elderly often suffer most during the monsoons and could benefit immensely by consuming a probiotic regularly. Studies in Japan and Finland have shown that probiotics reduce risk of viral infections and allergies when consumed regularly. 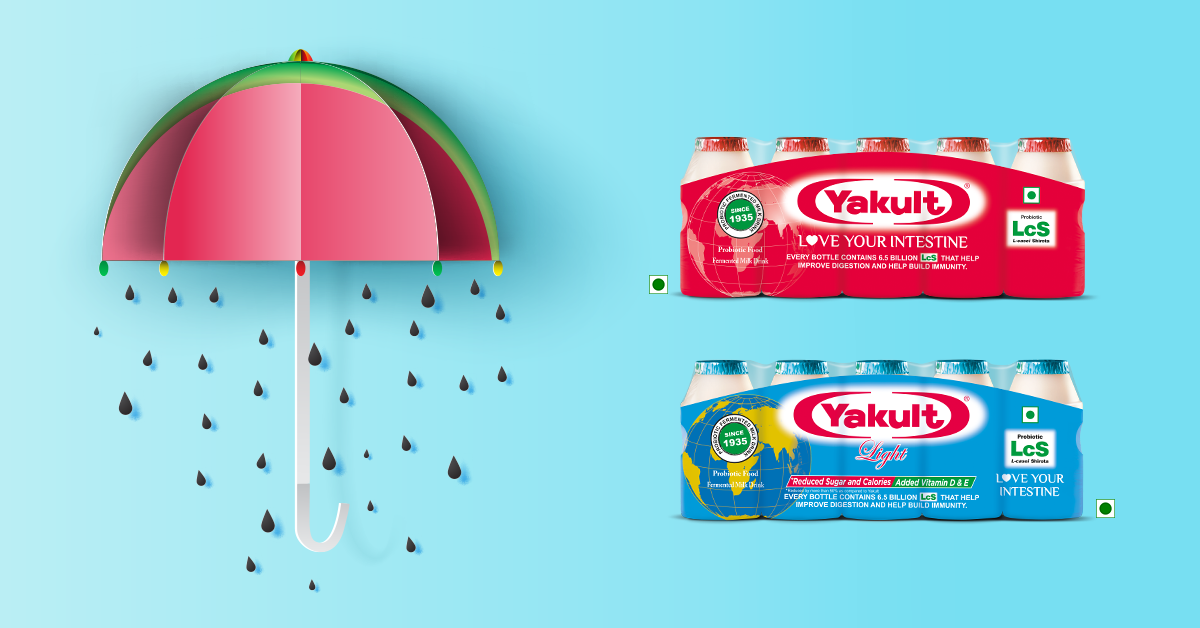 Therefore, come Monsoons and PREVENTION and PRECAUTION becomes the key. This monsoon give yourself the shield that your body needs to protect you and keep you healthy and happy.